Originally from Salt Lake City, Utah, Joshua Orr got his start in the wine industry while attending Cal Poly University in San Luis Obispo, California. He worked for Breakaway Wine Tours as well as at Taste Wine Bar, a tasting bar for the Edna Valley Vintners Association.

Following graduation from Cal Poly, he lived and worked for a year in the famed Burgundy wine region of France. Upon returning from France, Orr moved directly to Las Vegas to begin work as a sommelier at B&B Ristorante in the Venetian Hotel and then at Fiamma Trattoria in the MGM Grand Hotel, as well as passing the first two certifications in the Court of Master Sommeliers. Before joining Marina Kitchen as the Director of Beverage, Orr was the wine director for Vineagogo, a wine company in San Diego

In 2014, Josh was awarded one of the most prestigious Sommelier awards in the nation at the Guild of Sommeliers’ Top|Somm Competition. During the Fifth annual US Championship, Orr stood alone as the winner, taking home the Rodney Strong top trophy.

Orr currently lives with his wife and two sons in San Diego and works Broadbent Selections managing their sales for Southern California and Southern Nevada. 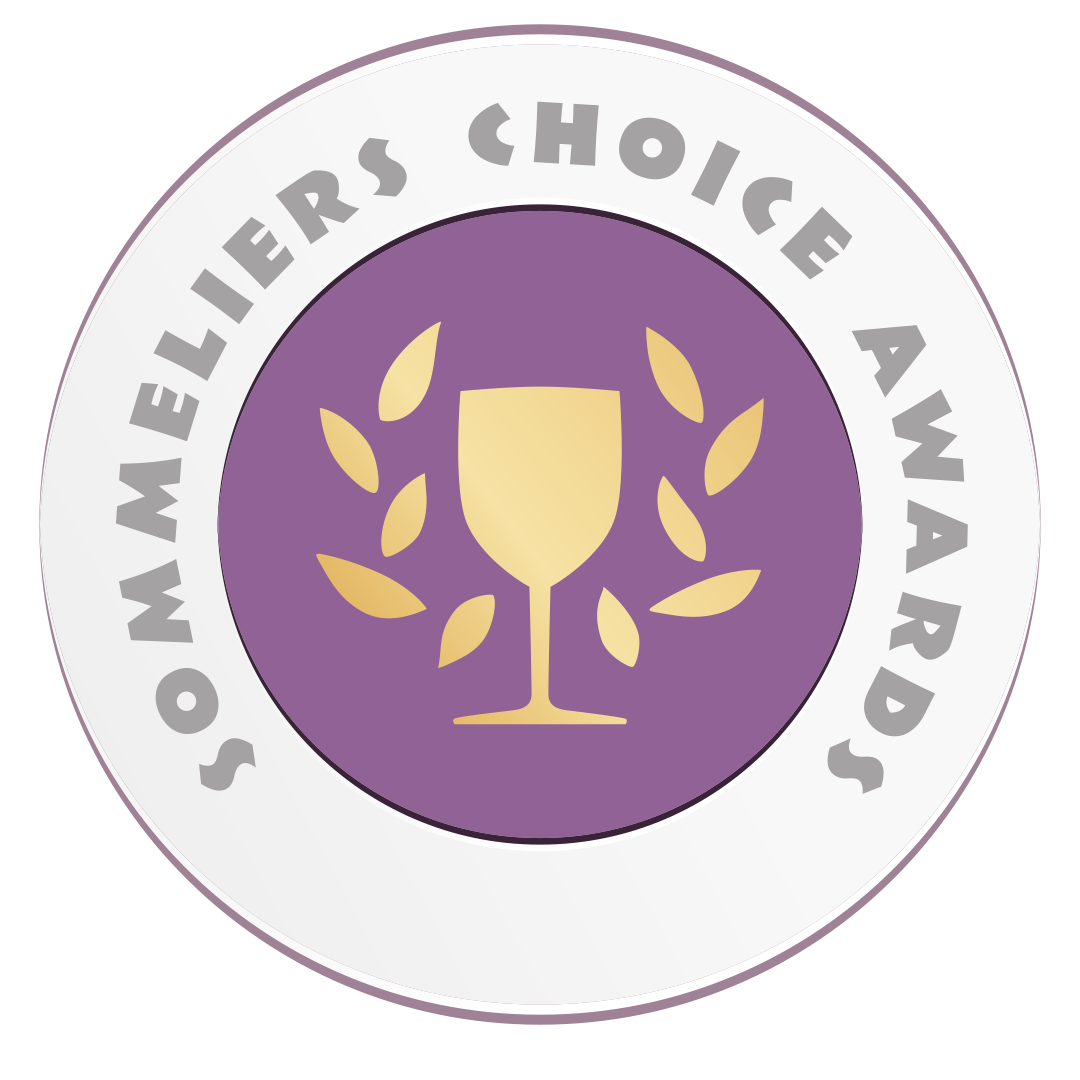 Get Your Wines Rated by Josh Orr MS!