Sommeliers, their responsibilities, their official certifications and job titles

A sommelier is a trained and knowledgeable wine professional, typically working at an upscale or fine dining restaurant. Sommeliers are responsible for every aspect of the wine service, starting with the creation of the restaurant wine list and ending with floor service to restaurant patrons.

One of the most important aspects of being a sommelier – the creation of appropriate food and wine pairings – happens behind the scenes, and involves the participation of culinary team members. At some restaurants, the job title of a sommelier is considered to be equivalent to that of chef de cuisine. That is especially true in restaurants with long, extensive wine lists that might include 200 or more wines. 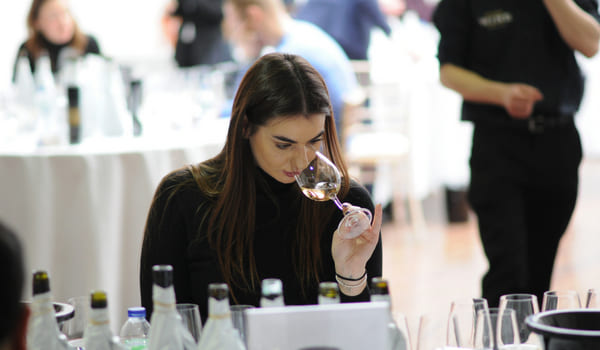 The word sommelier derives from the French language, where it was originally used to describe a court official responsible for the transport of supplies. In the pre-industrial era, pack animals were used as the primary means of transportation, and as a result, the earliest version of the word sommelier was actually saumalier, which was a term used in Provence to refer to a pack animal driver.

Daily activities of the sommelier

In supervising every aspect of a restaurant’s wine service, a sommelier takes part in the following activities:

One major role of the sommelier is coming up with an appropriate wine suggestion for a multitude of different taste and budget preferences. A highly trained sommelier will be able to provide a range of different options, based on an intimate knowledge of wine regions, terroir and grape varieties. 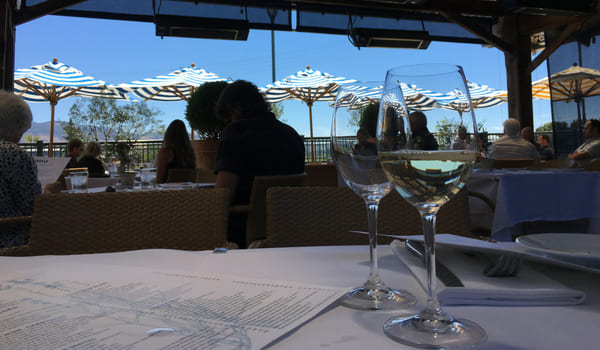 At some restaurants, the sommelier role includes overseeing all beers, spirits, soft drinks, cocktails or mineral waters that are available to patrons (in addition to wine). At other restaurants, however, these roles are separate. A cicerone, for example, is a specialized beer sommelier.

Sommelier is a job title and not a qualification or academic degree, and theoretically, any entry-level member of a hospitality team at a restaurant, bar or hotel could use the term sommelier as part of their job description. However, there are a variety of certification bodies worldwide – such as the Union de la Sommellerie Francaise, the Associazione Italiana Sommelier, the Court of Master Sommeliers, the International Sommeliers Guild, and the North American Sommeliers Association – that provide additional training and formal education. After passing a series of exams, classes and certifications, a candidate can also attain the title of Advanced Sommelier or Master Sommelier, even without any formal training or experience at a restaurant.

The growing influence of sommeliers

Over the past ten years, the growing reach of social media has significantly expanded the social influence of sommeliers. A generation ago, a sommelier was simply a wine steward. Today, a sommelier can be an online celebrity with tens of thousands of fans. As a result, the world’s most famous sommeliers have nearly the same clout and cachet as the world’s most famous celebrity chefs. These sommeliers can influence which wine regions are the next to burst onto the scene, or which grape varieties are “on trend” during a particular year.