Cami Lehmann handles the marketing, buying and wine programs for Maggiano’s Little Italy  as part of her role and scope at Maggiano’s.

Maggiano's Little Italy is an American casual dining restaurant chain specializing in Italian-American cuisine. The company was founded in Chicago's River North neighborhood, at Clark Street and Grand Avenue, in 1991 by Rich Melman's Lettuce Entertain You Enterprises (LEYE), and was named after Melman's late partner, Marvin Magid. The concept was acquired by Brinker International, Inc. in August 1995 from Lettuce Entertain You Enterprises. As of June 24, 2015, there were 52 locations throughout 22 states and the District of Columbia. 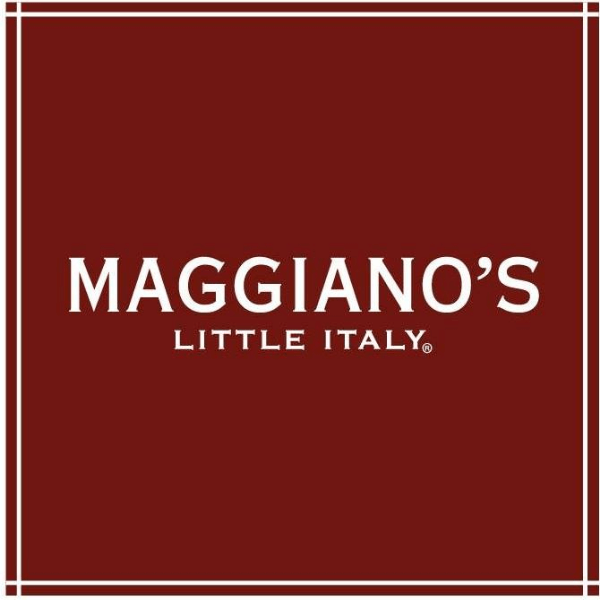 Maggiano’s Little Italy is a part of Brinker International, Inc. Dallas-based Brinker International, Inc. is one of the world’s leading casual dining restaurant companies. Founded in 1975, Brinker produces $2.9 billion in sales and owns, operates, or franchises more than 1,600 restaurants across 31 countries and two territories under the names Chili’s® Grill & Bar and Maggiano’s Little Italy®.