Terry and Sue Brandborg began their search for a cool, coastal climate terroir that would produce harmonious, distinct wines. Their journey of discovery led them to Elkton, Oregon, in Oregon's Umpqua Valley. With passion and a steadfast belief in the quality of their chosen site, they planted the first 5 acres of pinot noir, only the beginning of an eventual 50 acres of vines. Their spectacular property rises to 1100 feet with a direct sightline to the Umpqua River and the Oregon coast range. 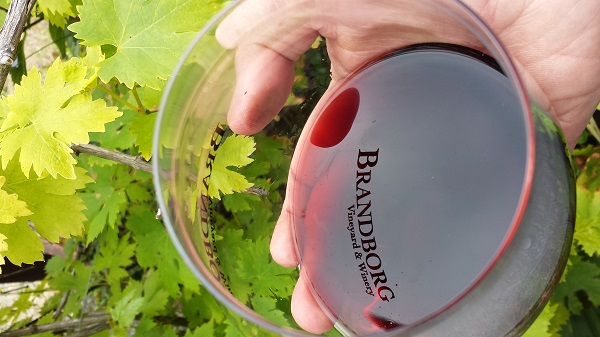 The Brandborgs have built a functional winery with a beautiful spacious tasting room in charming Elkton. Both are self-taught in winemaking and grape growing and after 40 vintages remain committed to continued learning and growth. A stubborn focus on detail and an uncompromising, do it yourself, hands on approach has resulted in harmonious wines made for the table, praised by customers and critics alike.

The Umpqua Valley has 3000 planted acres, with pinot noir the most planted variety. Lying within the Umpqua Valley is the Elkton Oregon AVA (American viticultural area), which was officially designated in 2013 as a means to differentiate this area from the much warmer microclimates characteristic of most of southern Oregon. Elkton lies just 36 miles inland from the Pacific. There is a very long frost free growing season, with cool temperate conditions lasting until late fall. The average July and August high temperatures are only 83F. This all results in grapes that can hang on the vine longer, developing truly complex flavors. 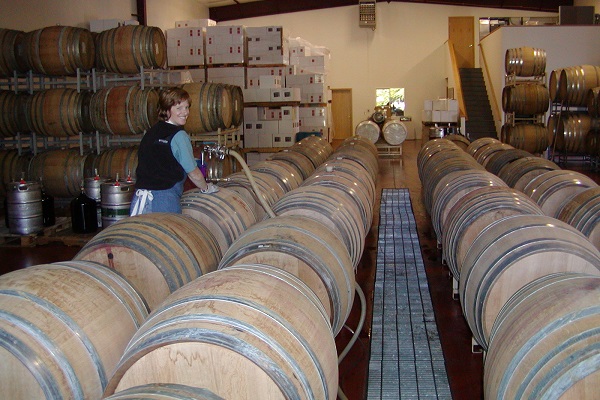