Melipal is located in the exclusive area of Agrelo, one of the best grape growing regions in Argentina

Bodega Melipal was originated in 2002 by the Aristi family with the commitment to start a journey of the perfect encounter between the vineyard, the terroir, and the man so that he has his maximum expression in the wines that he elaborates. With a modern architecture and bounded by 87 hectares of own vineyards, mainly Malbec, Melipal opens its doors to tourism throughout the year.

With their selections ranging from private tastings to lunches in their exclusive restaurant overlooking the imposing Andes Mountains and its eternal snows. It has 800,000 litres of capacity between stainless steel tanks and French oak barrels. Melipal bases its production mainly on Malbec varietal. It also produces cabernet sauvignon, merlot, cabernet franc and petit Verdot in limited items.

Melipal is situated at the exclusive area of Agrelo, which is called as one of the best grape growing regions in Argentina. The winery elaborates great wines using its own grapes from the region. On a Fact, It has been related to agricultural labour for more than three generations. And its philosophy is based on a sustainable and responsible use of natural resources. 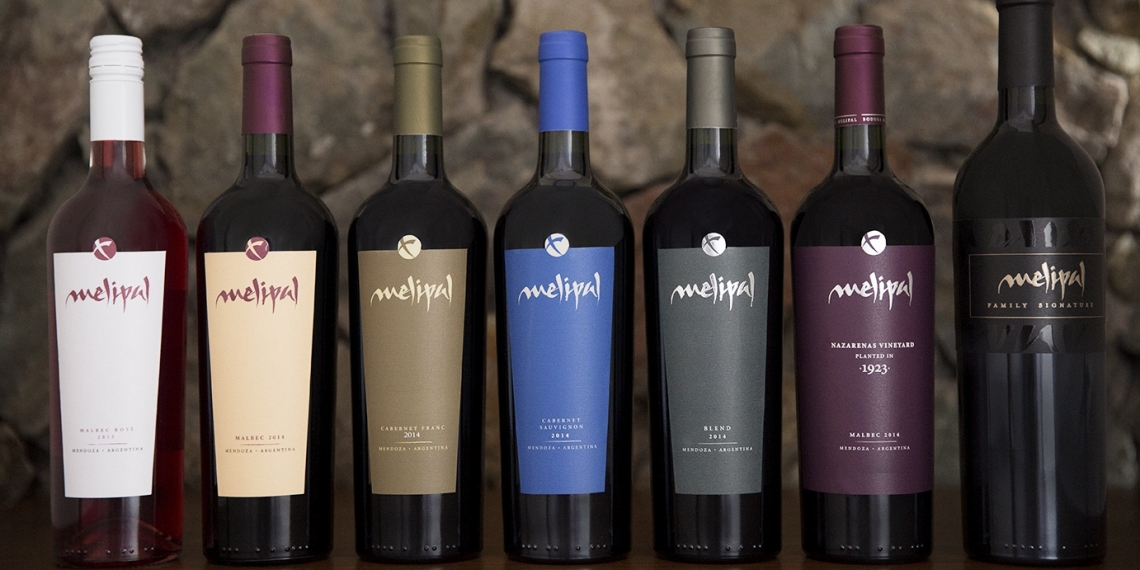 The winery is surrounded by vineyards, embedded in a landscape of ditches, willows, and the Los Andes mountain range; a fusion of solitude, space and time.

Bodega Melipal currently has the capacity to produce 830,000 litres of wine through their stainless steel tanks that are specially designed for the elaboration of the finest red wines, which span from 5,000 Ltrs to 25,000 Ltrs. 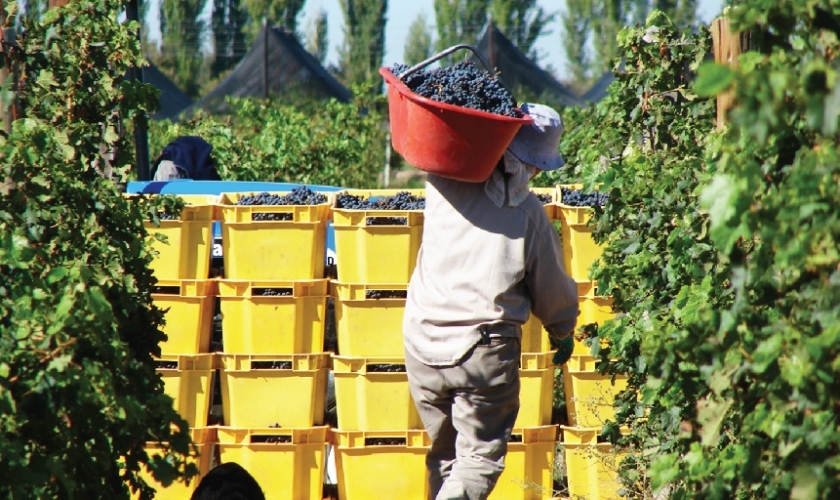 With a great solar exposure, especially at the end of the grapes ripening cycle, combined with cool nights, render a high thermal amplitude of nearly 15ºC, which guarantees the best conditions for the ripening processes and the achievement of aromatic substances.

Mendoza is, by nature, a desert irrigated by permanent snow thaw from Los Andes Mountains. This is vital, since rainfalls are very scarce; around 200 mm a year.

The winds from the South and Southeast are predominant in this region. Sporadically, “El Zonda”, a dry and hot wind, blows from the Northeast with extremely healthy environmental conditions for the grapevine.

Los Andes range, which is a natural barrier for the Pacific Ocean cloudiness, together with the South breeze and the dry climate, give way to the predominance of sunny, clear days; these conditions are most favourable for the photosynthesis processes and complex aromatic substances.

The mineral disintegration from the mountain range is carried by water and ice, to form organically poor, sandy layers which drain easily, thus rendering ideal conditions for our high quality wines. 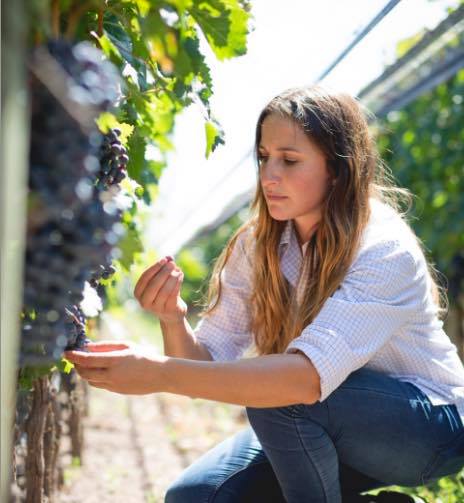 This 25 hectares vineyard is a most valuable winegrowing legacy. The Malbec vines were planted in 1923, using the furrow irrigation system.

Yield per hectare: 60 ql. rendered by the plant’s own balance

In 2003, the plantation of the Malbec, Cabernet Sauvignon, Merlot, Cabernet Franc and Petit Verdot varieties was carried out, taking advantage of soils where vineyards had existed long before. A thorough study and selection of clones was made, in order to choose the most suitable ones for the area environmental conditions.

Yield per hectare: 80 ql. We mainly take into consideration that plant management should aim at achieving the best relation between canopy and fruit.

The harvest is carried out manually; the grapes are placed directly into 18k boxes, and taken to the winery. A first selection is made in the vineyard; then, a second one takes place at the winery.

The fact that all the vineyards stand within a one-kilometer radius is an advantage to our efforts in having the grapes get into the winery at its best maturity stage; also, we can benefit from the morning low temperatures.