This family wine business portrayed an unforgettable story to the judges at the Sommeliers Choice Awards 2021.

The Reynolds Family Winery was founded in 1995 with a passion to make quality wines. Steve Reynolds got inspired to make wines from his father who had an insatiable love for collecting wines. 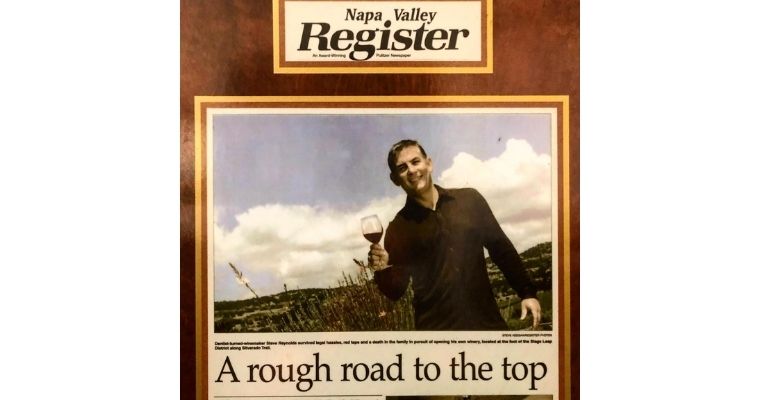 Steve studied dentistry at the University of Pacific. Fascinated by the world of wines, he could not stay far from it. He started his new dentistry practice in Napa where he could learn about wines at the same time. Eventually, he bought an old chicken ranch and converted it into a winery. The first wine case was released in the year 1999 and was well appreciated; thus, Steve decided to create a full-fledged business out of it. This release was met with an imbalance in Steves’ personal life as his father had just passed away. During this moment, he decided to attend the wine business full time and gave up his dentistry practice. His friends and family were his backbone and supported him through this tough time. He enrolled himself at the prestigious University of California Davis, where he mastered the craft of winemaking for 2 years.

Currently, the family owns 2 vineyards in the southern part of Napa Valley. The family estate: a 14 ½ acre property situated near atlas peak. The vines get cool breezes from San Pablo Bay on the south which is ideal to grow grapes that result in rich and complex wines. The second property is in Oak Knoll called Persistence Vineyard. This 20-acre piece of land houses 15 acres of vine plantings. The majority of the land in this vineyard is dedicated to growing Cabernet Sauvignon. Apart from this Petit Verdot and Sauvignon Blanc are also grown here. At the Family Estate, the entire vineyard is planted with Cabernet Sauvignon clones. (337, 4 and Weimar)

What is a Clone?

It is a minute genetic variation that occurs in response to the vines terroir. The nurseries replicate these variations and offer the growers a stable plant that is free from pests and helps them to achieve certain textures and flavors in the fruit.

Steve is a tech geek!

Steve Reynolds admires the technological advancements in this industry. He was approached by an Italian company called Purovino with their Ozone method. This method is based on controlled hyperoxygenation on wine grapes followed by “Clean In Process'' of all the tools and equipment with ozone-enriched water. This process helps to induce antioxidants into the grape juice and eliminates the need for sulfites.

This way, the use of additives to kill the bacteria responsible for off-flavor in wine is no longer needed. This technology is useful especially during challenging vintages when the fruit is not of pristine quality. Steve has been including this process during the fermentation of the grapes. 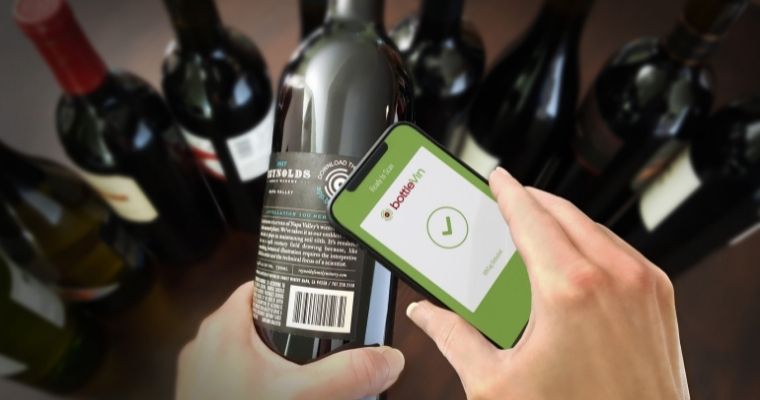 Users just hold their phones over this logo and it will bring up videos of Steve discussing the wine and other related information. Source: Businesswire

Apart from this, Steve also uses a creative label which includes a bottleVin thumb “thumbprint”  NFC scanner that enables customers to know the story of the wine.

“If you were to just see our wines on a crowded store shelf, you would not immediately know our story. But thanks to BottleVin, with just a tap, the bottle becomes the storyteller” said Steve at an interview with BusinessWire. 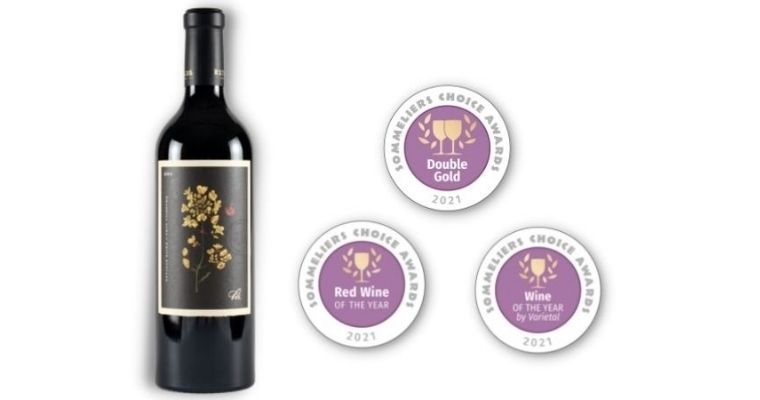 The family-owned vineyard - Persistence was named after a quote that Steve heard years ago “the difference between success and failure is persistence”. The family thought it would be apt to name the vineyard and their showcase bottle after this. Persistence wine is a classic Bordeaux blend or as the Americans call it “Meritage” and have won numerous accolades on the global stage.

The Persistence 2018 won the Red Wine Of The Year at the 2021 Sommeliers Choice Awards. The wine was judged on the basis of food pairability, typicity, quality, value for money, and its packaging. 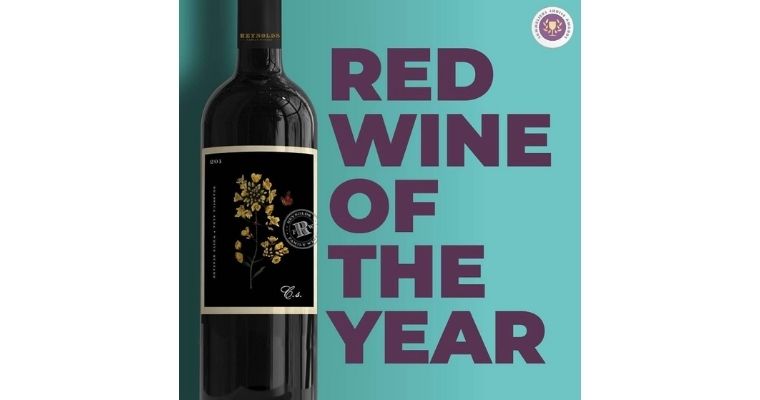 Review of Persistence 2018 from the 2021 Sommeliers Choice Awards

Medal won: Double Gold, Wine Of The Year  By Varietal, Red Wine Of  The Year

Tasting notes: Nuances of blackberry, spiced plum, cassis, and chocolate. Flavors of leather, green tobacco, and cigar box which broadens into a bold and lush palate of blueberry jam.

The future of this family business holds something special. Along with the flourishing wine business, the family has led their eyes on the Tequila market. Steve Reynolds along with 4 other friends from Napa wanted to create a Tequila that honored the history and tradition of Blue Agave-based spirits but also refined the production method which is generally seen only in the wine industry. Thus, taking inspiration from the 5 noble grapes (Cabernet Sauvignon, Merlot, Cabernet Franc, Malbec, and Petit Verdot), the agave is sourced from 5 states of Mexico where it is grown legally and that is what makes Penta Tequila. 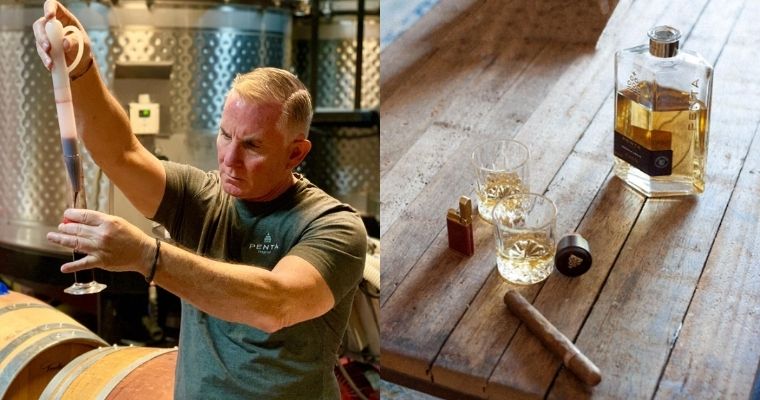 The tequila bottle is 5 sided reflecting the ideology behind it, Source: Instagram

We are eager to cherish the upcoming wines and tequila that this family has to offer the world.