With a variety of options, selecting a bottle of Cabernet Sauvignon can be challenging. Hence we bring you wines that were tasted and rated by Sommeliers themselves.

No doubt, with popularity, comes a wide variety of range and options, which can make deciding on a bottle of Cabernet Sauvignon quite challenging. That is why here we bring you some fantastic Cabernet Sauvignons to try this 2020.

2017 in Ehlers Estate began with abundant rainfall, followed by a mild Spring resulting in extended flowering with little shatter. A Labor Day weekend heatwave kicked harvest into high gear, then cool weather allowed sugar levels to return to normal. By October 4th, all the grapes for 2017 Ehlers Estate 1886 Cabernet Sauvignon were happily fermenting in tanks, most of them already pressed and in barrels starting malolactic fermentation. 2017 Ehlers Estate 1886 Cabernet Sauvignon: Double Gold And ‘Wine Of The Year By Varietal’ Winner 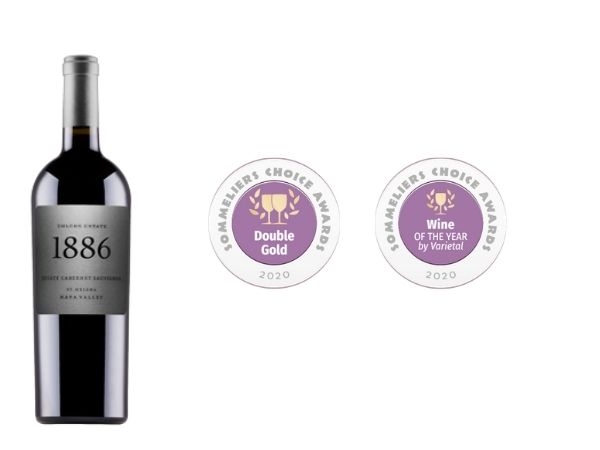 2017 Wallis Family Estate Cabernet Sauvignon by Wallis Family Estate (United States) shows extraordinary depth and concentration, and is richly layered and complex, with aromas of blackberry, cassis, and spice. The balance is exquisite and the finish dazzling and long. 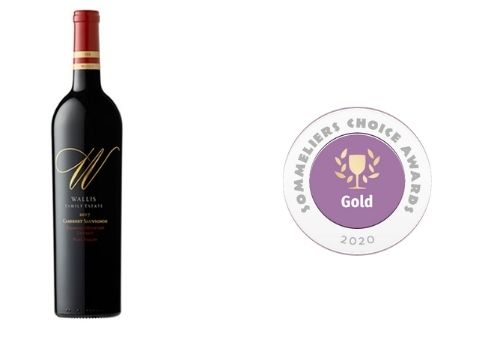 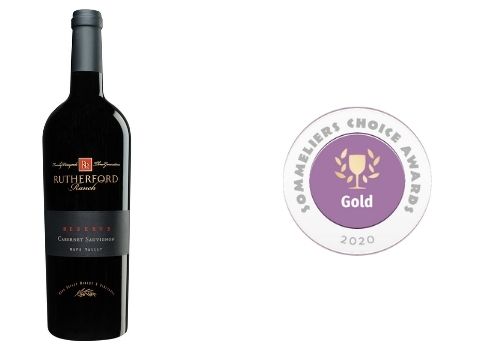 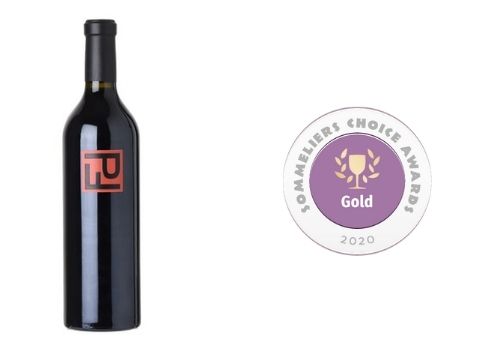 2017 Cultivar Wine Napa Valley Cabernet by Cultivar Wine (United States) is dark black purple and has intense brilliance in the glass. Aromas of blackcurrant, plum, black cherries, and sweet vanilla with just the right amount of spice and floral notes completely draw you into the glass. On the palate, this wine is extremely rich, opulent, and loaded with the dark fruits your nose captured when you first poured the wine. It is velvety and long on the finish, the tannins are perfectly balanced with all the wonderful fruit.

The 2017 grape season was noted for two events: the rainfall and the fires. Significant rainfall throughout the state ended several years of drought and provided the grapevines the water they needed. Then California wildfires broke out near the end of harvest, most of the grapes of Napa and Sonoma had been harvested. The late summer heat spike allowed for fantastic maturity and great flavors to develop. All of this leads to small quantities of wines that were outstanding. As a result, we got the 2017 Cultivar Wine Napa Valley Cabernet. 2017 Cultivar Wine Napa Valley Cabernet: Gold Winner. 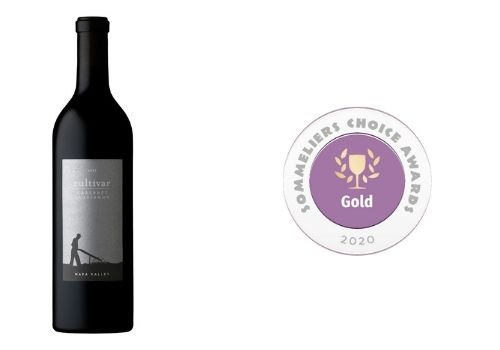 2017 Safriel House Cabernet Sauvignon Reserve by Safriel House (South Africa) is a lovely, elegant red wine with ripe, red fruits and an easy-going texture. It's not a light wine although it is too easy to drink. It is best with good food but fine for a party. This wine comes from old vineyards, mostly fermented with its natural (not commercial) yeast and aged in French oak. It’s medium to full-bodied, easy, fruity, and supple enough to drink quite young but will improve with age.

The winemaker of 2017 Safriel House Cabernet Sauvignon Reserve is not shy for an opinion, his winemaking philosophy is “Every winemaker must have a philosophy of some kind, if we don’t, then we can just as well call ourselves food technicians according to mine." On searching for the best terroir: "Each component adds to the final product - pure, honest, awesome wines." 2017 Safriel House Cabernet Sauvignon Reserve: Gold Winner 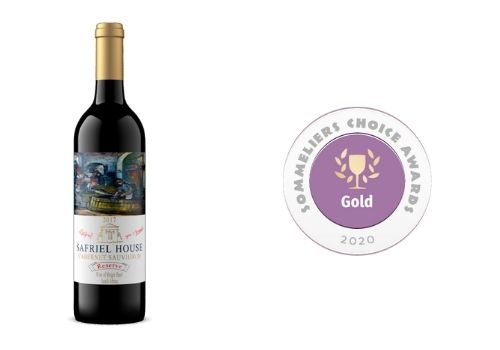 2017 Sirromet by Sirromet (Australia) has fresh blackberry and redcurrant notes on the nose with cherries and lifted freshness of primary fruits. On the palate, this wine is a rich, soft Cabernet Sauvignon - made in a medium-bodied elegant style, intense cassis with notes of blackberries, vanilla, cherries, and dark plums. Firm ripe tannins and good use of French oak for balance and a lovely tapered finished.

2017 Sirromet is a medium-bodied style of wine that displays varietal jammy blackcurrant notes and soft texture from the cool fermentation with gentle extractions on skins. Aged in French oak for 6 months, then blended to tank for further maturation before bottling. Cold filtered to retain pristine flavor and condition. 2017 Sirromet: Gold Winner 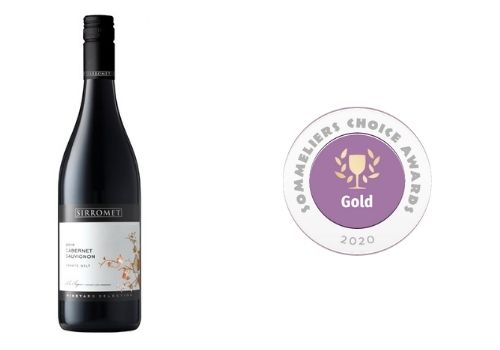