Where do the best sommeliers get their wine information from? In this article, we collate a list of the wine industry's most trusted and respected "influencers."

We focus on award-winning, experienced influencers that are vital to the wine ecosystem. These people have immersed themselves in the study of wine for years and use their social media platform to pass on their knowledge, expertise, and reviews to make wine more understandable and accessible to us. They move the market and are setting trends and prices across the globe. An Instagram post of a particular wine from their page can ensure listings at Michelin Starred Restaurants and boost the demand among consumers.

Here's a collated list of the US wine industry's most respected "influencers" acting as media brands, hosting events and tastings, and working more closely with the trade. 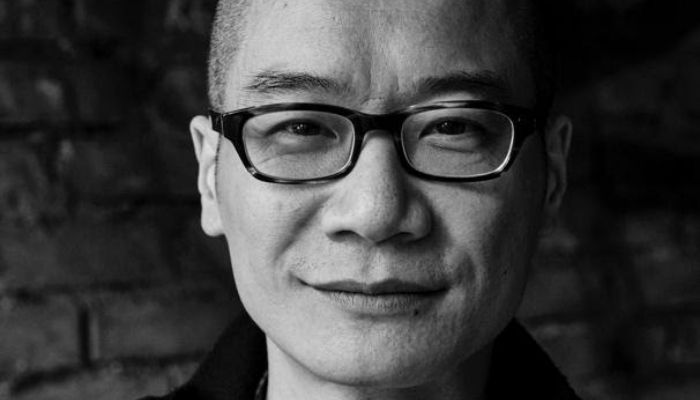 Peter Liem is a critically acclaimed writer and James Beard winner. He is renowned for his wine guide, Champagneguide.net, which focuses on the Champagne region and its wines, and has co-authored one of the most respected books on Sherry. Peter has also helped create the most high-profile Champagne event in the United States (La Fête du Champagne) and a festival for Sherry producers (Sherryfest). Also, a certified scuba diver, when he's not tasting wine, Peter's 21.3 K Instagram followers can find him admiring the breathtaking scenery in caves underwater.  His Instagram is a visual goldmine filled with exquisite bottles of Champagne and their vineyards and beautiful shots of his marine adventures. 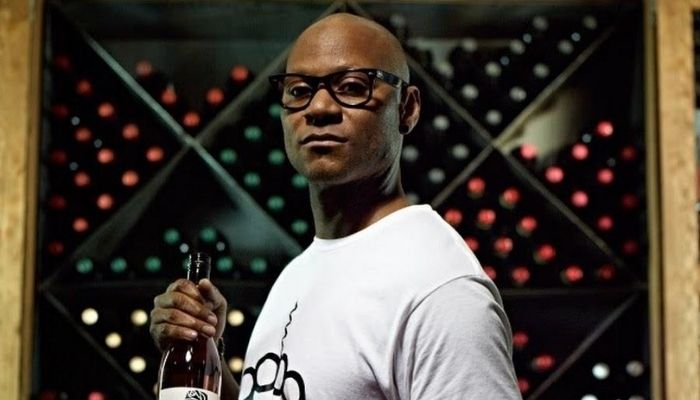 Wall Street Journal referred to him as "The Wine Overachiever." Andre Mack is an award-winning sommelier, winemaker, designer, wine writer, and educator. The Finance whiz turned wine guru has really done it all. Mack was awarded Best Young Sommelier in America by the highly regarded Chaine des Rotisseurs which helped him land a job at the world-renowned French Laundry in California. He was then managing a 1500-selection award-winning wine list at the famed Per Se in New York.

In 2007 he produced his own wine called "Maison Noir" (Black Sheep). Lately, Mack has worked as a consultant and occasionally collaborates with major brands and media powerhouses to educate consumers on wine. Known for his honest, evocative, and relatable tasting notes, his notable blind wine tasting collaboration with popular YouTube channel Bon Appetit garnered him millions in views and skyrocketed his Instagram following to 418 K followers. 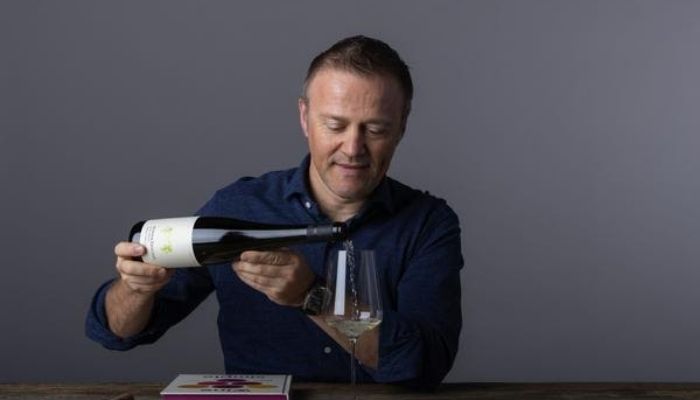 Austrian-born Sommelier, winemaker, and author; Aldo Sohm is one of the world's most respected and widely lauded sommeliers. Aldo won Best Sommelier in America 2007 and the Best Sommelier in the World 2008.  In 2014, he opened his own wine bar (Aldo Sohm Wine Bar) in New York, where he experiments with all kinds of wines that excite him and encourages his guests to "let themselves go."

He has also retained his position as the wine director at Michelin Three starred Classic "Le Bernardin." Author of  "Wine Simple," on Instagram Aldo makes good use of his fashionable fine wine life by sharing magnificent wine photos, informative wine talks alongside his witty captions, all in the hope of making wine simple and fun for his 46.3 K Instagram followers 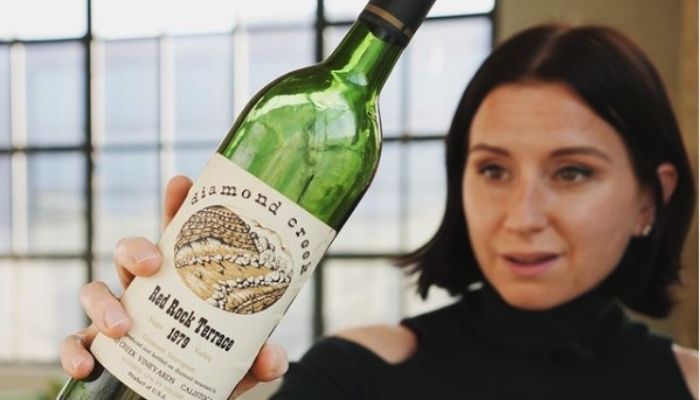 Madeline Puckette is the brainchild behind the award-winning website and book "Wine Folly." Madeline's design background and passion for wines changed the way we consume wine knowledge; by introducing a visual communication style for wine education through visual guides, infographics, maps, and posters, she made a complex topic like wine accessible to everyone. Apart from being loved by the entire wine industry, her many achievements include a James Beard Award and an IWSC Wine Communicator of The Year award. Wine Folly's massive Instagram audience of 383 K followers and Madeline's 25.3K followers work on the same principle "to encourage and inspire new drinkers." Madeline's Instagram gives us a glimpse of her wine journey, craft, and love for bikes. 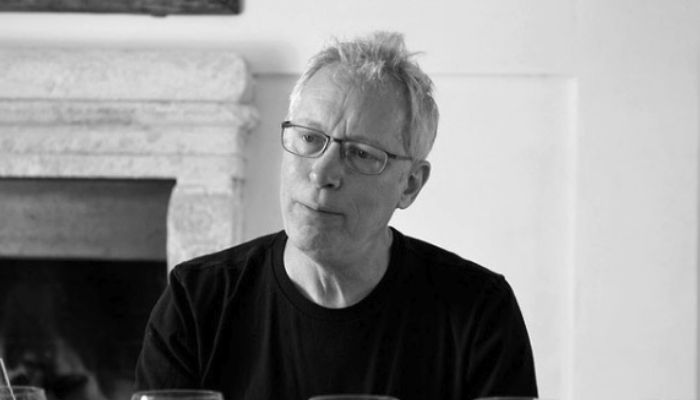 Eric Asimov, the acclaimed and highly respected chief wine critic of The New York Times and author of "How to Love Wine," has been immersed in the food and wine culture that he has been extremely passionate about for the past 36 years. Eric looks at wine from an aesthetic perspective, and his unique writing style has captivated readers for more than three decades.

He doesn't believe in reviewing bottles by just capturing aromas and flavors in phrases. Instead, the James Beard Award Winner uses his platform to convey the culture and story of wine, to inspire his readers, and expose them to wine styles, regions, and producers that they never considered or thought of. Eric's Instagram account is a portfolio of thought-provoking articles, wine guides, and an array of outstanding wines that he tastes, all for his 38.2 K Instagram followers to enjoy. 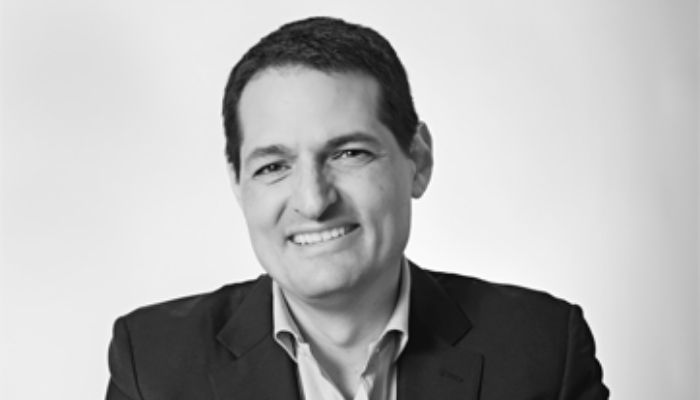 Antonio Galloni is the founder and CEO of Vinous and is regarded as one of the world's most trusted and respected wine critics. Antonio Galloni was introduced to wine at a very young age. Originally a banker, Galloni revisited his passion for wines when he was posted in Italy. Antonio's success as a wine writer with the Piedmont Report led him to a job with Robert Parker and The Wine Advocate.

After seven years and has authored a third of all reviews, he left his position as a lead critic at the Wine Advocate to start his own wine website, "Vinous," now one of the leading wine critic publications in the world. Antonio's Instagram profile takes us on a journey of his research work as he shares photos of exclusive fine wines and vineyards, interactive vineyard maps, and insight into what's happening in the wine industry. With 50.3 K followers, his Instagram and website are an ideal platform for connoisseurs and novices alike.